On the Legality and Constitutionality of Measures and Restrictions On Constitutional Rights in Slovenia, During an Official Coronavirus Pandemic 2020 – Supplement 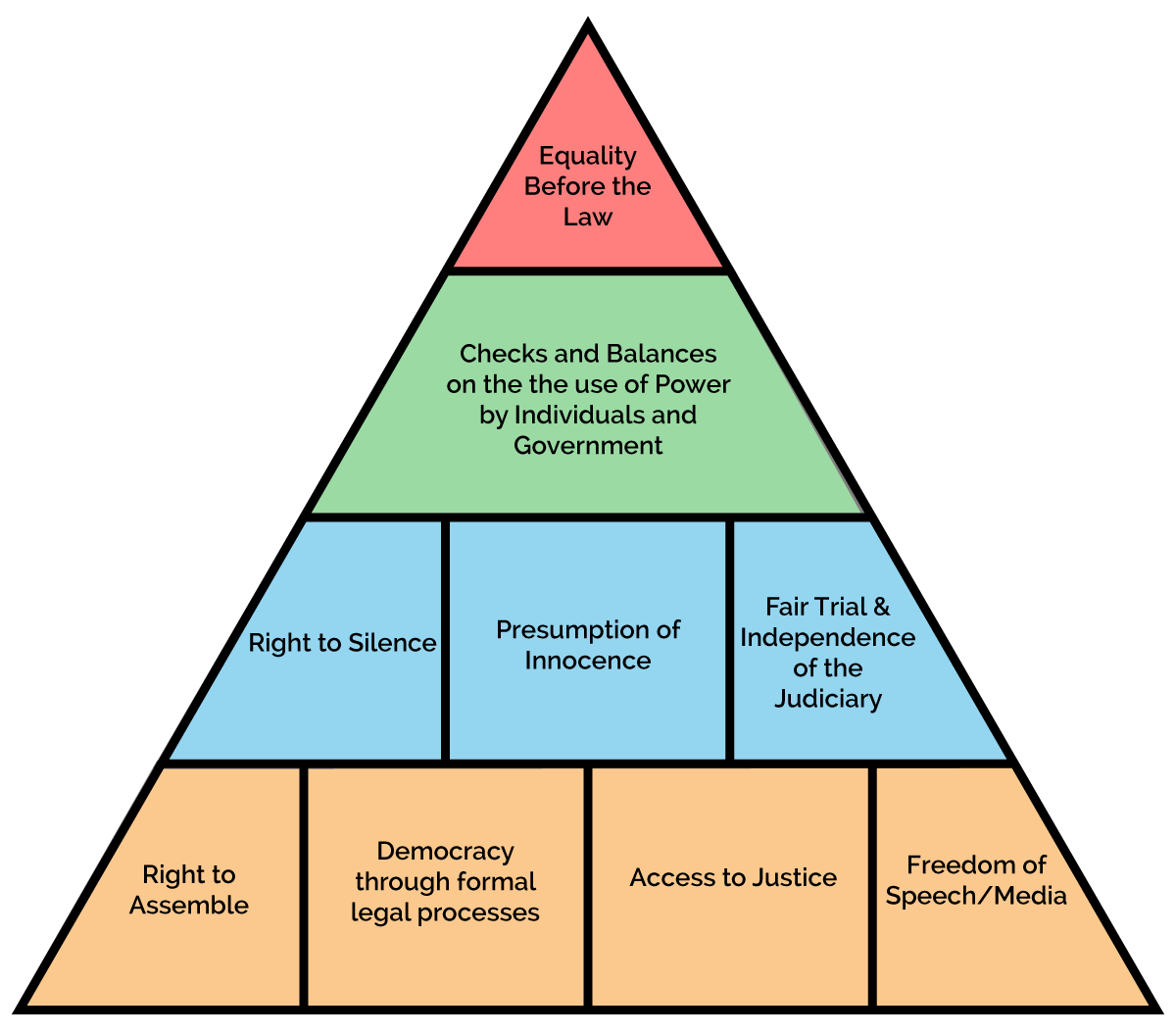 The Decree on Temporary Measures to Reduce the Risk of Infection and the Spread of the SARS-CoV-2 Virus (Official Gazette of the Republic of Slovenia, No. 90/20, hereinafter: Decree), which entered into force on 25th of June 2020, stipulates that the prevention of the recurrence of the infectious disease COVID-19 is provisionally determined by the compulsory wearing of a protective mask or other form of protection of the mouth and nose area of the face in a closed public space and the compulsory disinfection of the hands.

The Government adopted the aforementioned Decree on the basis of Article 4(1) of the Infectious Diseases Act. This is not only about the s c. “general regulation,” according to which everyone has the right to protection against infectious diseases and nosocomial infections, but at the same time the duty to protect their own health and the health of others against these diseases. It is also what I call a “psychological ploy.” Why? Provisions in Chapter II of this Act which define the possible legal bases for various measures for the prevention and control of infectious diseases and which are legally decisive also provide SANCTIONS for breaches of such legal duty. According to this Act, only non-compliance with the provisions based on Chapter II of this Act determine a fine for an offense. However, the mask-wearing duty, determined in the Decree is only verbally marked as “duty,” since it was not issued on the basis of these provisions of the Act, but on the section of this Act which doesn’t determine any sanctions! Therefore, a person who fails to comply with the obligation to wear masks in enclosed public places as laid down in the Decree cannot be punished for an offense at all. In legal terminology, it is therefore a s. c. incomplete legal norm (lex imperfecta). A violation of this norm is not sanctioned! Therefore, the inspection body cannot impose sanctions on the infringer!

However, the Slovenian public is not aware of this. Not even journalists know about it. And most security officers, supervisors, and police officers do not know this fact. Therefore, people are punished for “misdemeanors” when they are caught wearing no mask in a closed public space or even for the improper wearing of protective masks – under the nose. And people pay these fines without knowing and without having been publicly warned by the media, the Ombudsman or the parliamentary opposition that the imposition of these fines has no valid legal basis at all: the fines are imposed on the basis of those provisions of the Act which do not provide for sanctions!

The rule of law in Slovenia is falling apart before our eyes like a pile of dice that someone has kicked hard. I wonder what’s next. And I don’t believe anything good follows.